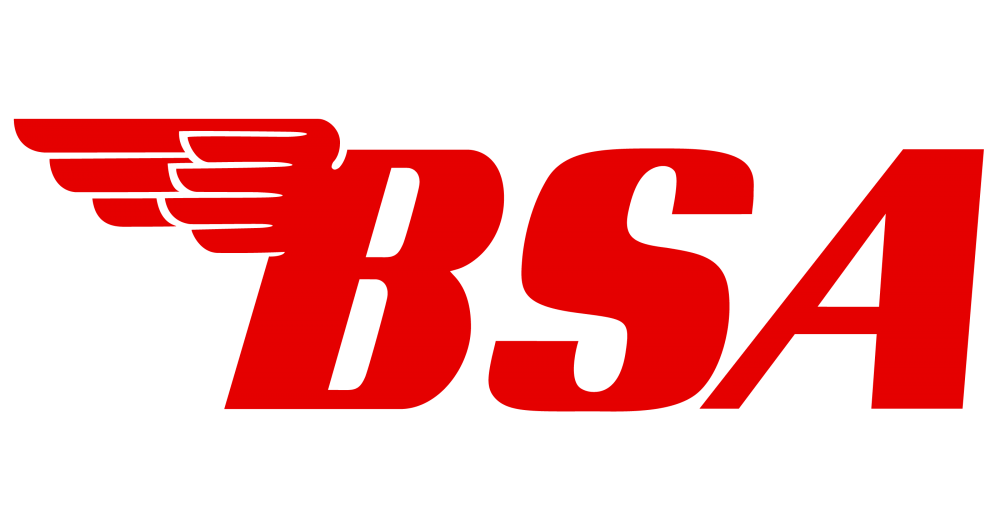 The brand was instrumental in the history of motorcycling during its heyday, creating renowned motorcycles and helping to cement the UK as a global motorcycle epicenter.

In December, the renowned brand will make its debut on UK soil when it participates in Motorcycle Live at the NEC.

Redemption will take place in Hall 4 of the exhibition, stand 4D10, and it should be a high traffic area. The brand will be officially welcomed to the NEC for the first time in years, not only that, but there will also be new metal at the heart of the story. With such a long and illustrious past, we predict that Beeza will have some of its most famous models from years past, as well as what the brand has in store for the future.

BSA told MCN that a new model will be unveiled to the public at the event, with rumors indicating that it will be the production version of the bike and will undergo testing last week.

What can we expect from the new BSA?

According to the company’s official announcement, it will only introduce one new, as yet unnamed, model at this year’s show. In previous interviews, Mahindra has said it will produce both a combustion and at least one BSA electric model in the UK.

Over 100 years after the release of the first BSA motorcycle, BSA is back – and the stage is set on Motorcycle Live for us to present our new motorcycle for the first time, as well as to pay tribute to models that have made a mark. indelible on the motorcycle world.

The BSA has all the paperwork you would expect, including a new official website and social media presences for old and new brands. To excite fans of the brand, all social media accounts are currently running an assortment of vintage BSA ads.

BSA’s new website, BSAcompany.co.uk, features a countdown to the Motorcycle Live show and a clickable button where you can sign up to receive future brand news notifications, as well as an announcement. concerning their disappearance. On the other hand, navigating to a 404 error page on the new BSA site provides an alternate overview.

The names of several classic BSA models from the past appear in a drop-down menu at the top of the screen. At first you may think they are in chronological order, but they are not. They are:

The Classic Legends reboot will be based on the BSA Black Eagle, which was designed and built by a team of engineers trained by Thorneycroft under the supervision of former BSA chief George Gough. The latest incarnation combines modern components to create an electric machine that performs just as well off-road as it does on the road.

Is it just speculation?

We have to warn you that everything we say here is pure speculation on our part, based primarily on what we’ve seen of how Classic Legends handled their Jawa and Yezdi rebirths. It also makes a lot of sense. After all, why resurrect a brand like BSA if you aren’t going to resuscitate any of its classic models?

In the menu, none of these model names are clickable. We can’t say at this time if these are placeholders or if the new BSA has concrete plans to bring each of these models back in the future. The new BSA website provides little additional information about the organization. Digging deeper into what is publicly available on BSA’s new website results in more questions than answers.

How and where is salt used on Anchorage’s roads in winter?